*UPDATE*
Elise is now in K1 and attending a full-day childcare. Playgroups are few and far between. Then, I paid $200 per month for a 2-hour class and it followed the MOE schedule, meaning that there were breaks in March/June/Sept/Dec. I would now suggest sending your child to half-day childcare or even full-day if the price difference is not a lot. 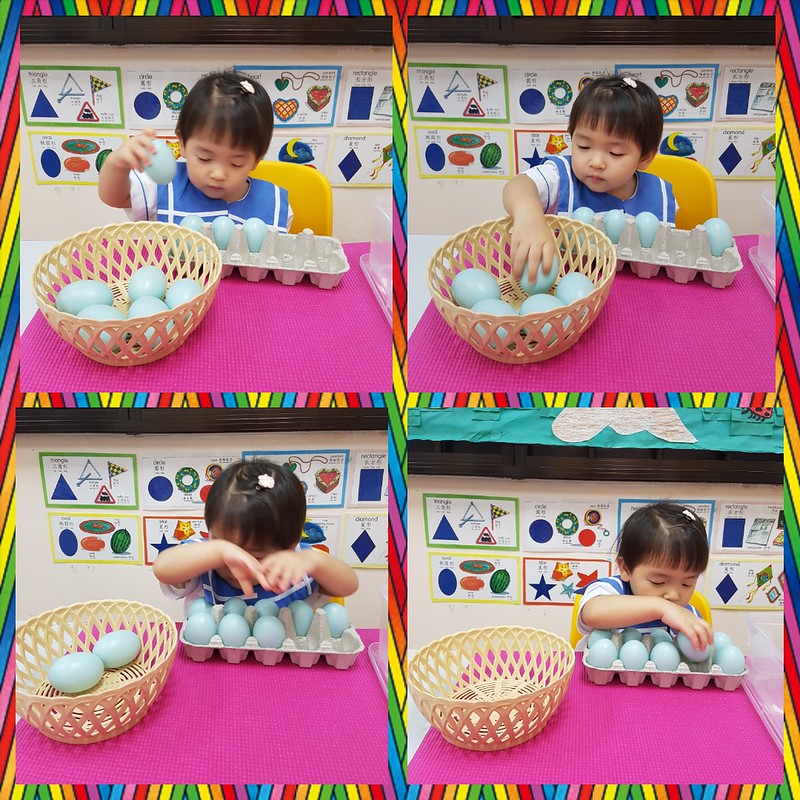