Not having a helper means that there is always laundry to be hung, folded or kept, dishes to be washed, floors to be mopped, babies to be fed and changed… the list never ends before it repeats itself. Some friends say they choose to work as a form of escape from their children. By staying home all day, I’m slowly propelling down the dark abyss of auntie-hood. I already use a giant claw clip for my hair and use a large reusable bag for shopping nearby. I haven’t ventured into wet markets yet – my mother used to bring me along to her marketing trips at the wet market and I hated how the place looked and smelled. I still patronise trusty NTUC for basic groceries and reduced-to-clear (half-price!) packaged red meat and vine tomatoes from Cold Storage when I feel slightly richer. It gives me a kick when I can prepare steak for less than $10 at home!

#DayInALife of a work-from-home mom. 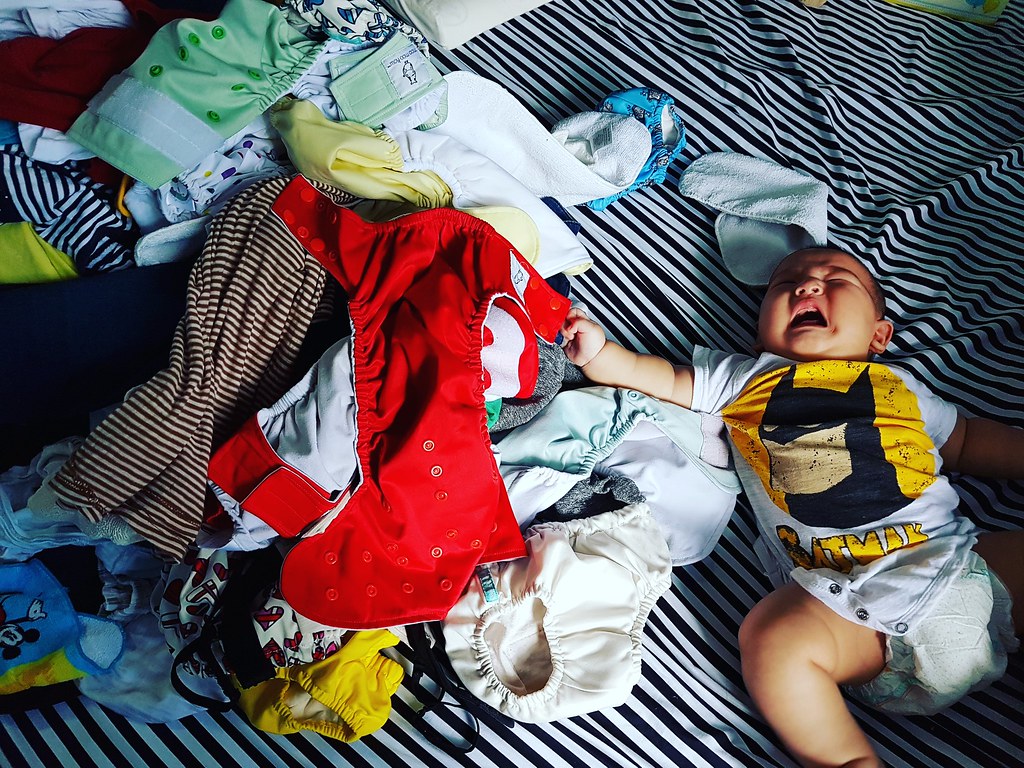 I did something risky a few Saturdays ago when I was the only adult left at home with the two kids – I brought them out! Alone! My dad warned against it, but did I listen? I bundled both kids up and headed straight to the nearest mall… where the peak dinner crowd meant I had to wait for a table even at the least crowded restaurant. We got our table, I managed to finish my entire meal AND this cute photo of the babies! As a bonus, we even took a ZooMoov ride! I actually wanted to go sing after ZooMoov but that’s another adventure for another day.

This is how exciting my life has become. Success is not measured by sales figures or hitting KPIs but by how early both kids go to bed and stay asleep, whether the laundry is done and whether people buy stuff off my Carousell account. -_- 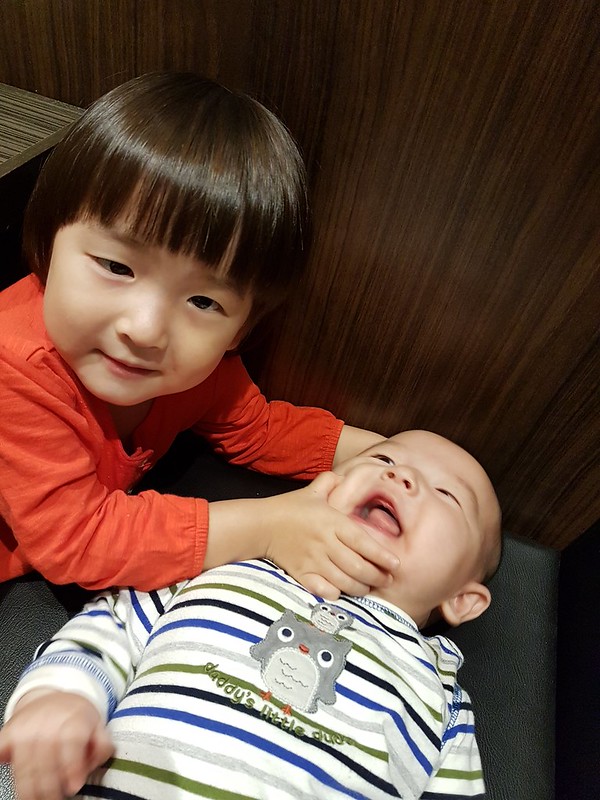 A year has gone by since Elise had her eye removed due to retinoblastoma. Elise has been undergoing regular eye examinations once every few months, most times under IV sedation.
We were strongly advised by the geneticist to undergo genetic testing to determine the retinoblastoma risk for Elise and Emmett which stressed me out quite a bit since it cost close to $6,000  and was not eligible for subsidy nor was it claimable by insurance. If we didn’t do the test, both kids would be placed under high risk and Emmett would have to get his eyes checked as frequently as Elise does.

I was undecided but when he went for his eye examination at about a month old and the nurses swaddled him to clamp his eyes open for the doctor, he screamed his lungs out in fear for the entire procedure. It was as if he was a little piglet getting slaughtered. After that day, I told the geneticist to proceed with the test for a chance that didi could be spared. The results came out and he is not at risk for retinoblastoma at all. Elise developed the tumour sporadically when she was still a fetus in the womb. 🙁

A while after the recent eye examination to detect for new tumours, I received this email from the doctor that said “I took a picture of Elise’s socket after removing her prosthesis on Monday and sent it to Dr Ganga. He would like to see her in clinic. Would next week be ok for you?”. Alarm bells went off in my head because we don’t see the surgeon on a regular basis unless stuff goes wrong.  Anyhow, we went to the hospital last week not being able to do anything and spent the entire afternoon today trying to sedate her unsuccessfully for the procedure because she refused to swallow even a bit of the medicine. She fell asleep and I tried to remove her prosthetic eye – it took 3 people to do so. A nurse held onto her body, I held open her eyelids and another doctor suctioned the eye out. After that, it was as if she got energised and refused to fall back to sleep. Dr Ganga had wanted to sedate her so she wouldn’t “be traumatised” during the procedure, but it didn’t seem like she was going down. Eventually, I decided that I didn’t want to make another trip down and I was confident that it wouldn’t be that bad so I decided to go ahead with it. It took 3 grown adults to pin her down for the surgeon to do a check that lasted all of 5 seconds -_-|||

Dr Ganga says she has to do another operation because she has orbital implant exposure. She has to do a scleral patch graft to mend it as this is not something that will close up on its own without surgical intervention. I’m quite bummed about it because tissue is needed to cover the implant and it has to come from either a cadaver or from Elise‘s back or thigh. Dr Ganga cannot say for sure whether he needs to graft skin from Elise’s back until he removes the implant to check in the OT. 🙁

He also says that such a case happened years ago to blind parents whose daughter had BILATERAL retinoblastoma and they weren’t able to remove the prosthetic eye for frequent cleaning. How can I feel mopey when there’re so many other people in worse situations than us? In our case, we rarely remove her fake eye because it takes 3 grown adults to hold her down and also because I’m still not used to seeing her without her eye. I’ll get used to it soon… 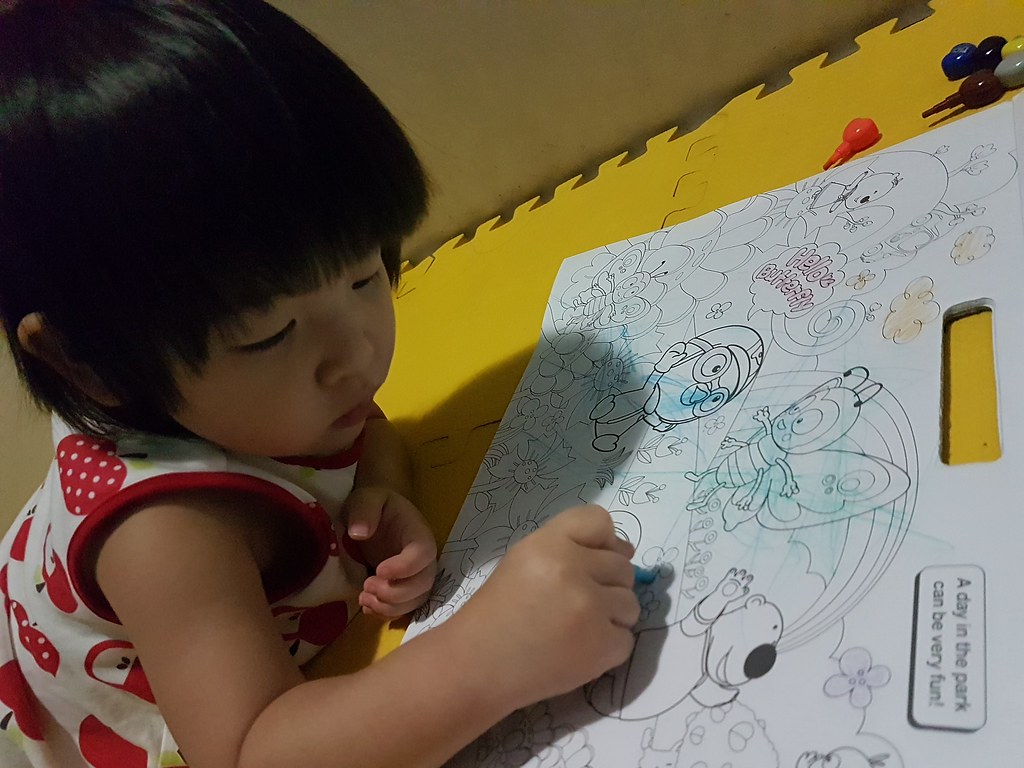 Her father tried to tell her which colours to use but I don’t. At such a tender age, building up her confidence is more important than ensuring she colours within the lines or whether Pororo is blue or green. She takes colouring very seriously and in turn, I take pride in her doodling. 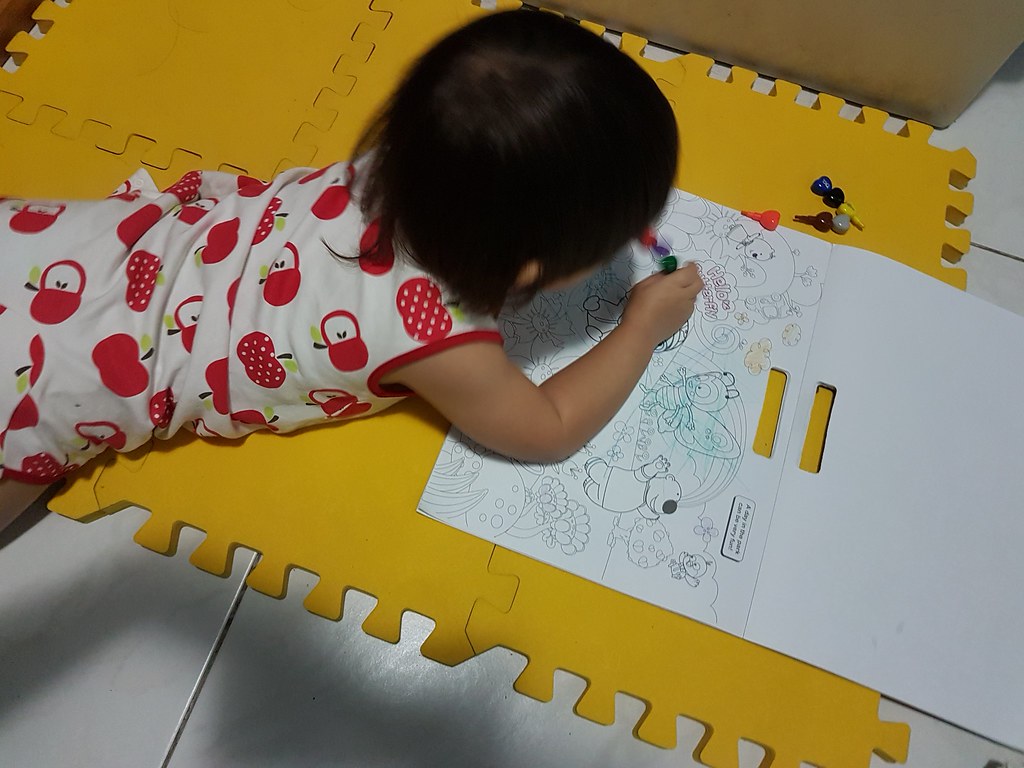 I dislike the term “Terrible Twos”. It’s only terrible when parents don’t put in the effort to research and read up on child psychology and understand the underlying causes for “misbehaviour”. More often than not, they resort to time-outs, shouting and smacking their kids to shut them up. By doing so, they’ve missed an opportunity to connect with their child and transform such scenarios into happy encounters. Life is fleeting and I want to create more happy memories with my children WHILE ensuring that they don’t grow up to become spoilt brats. Is it possible? Absolutely. The next time you get angry at your toddler, please think of the mothers whose toddlers are in critical condition and may not make it back home and THINK if there is another way to discipline your toddler WITHOUT resorting to aggression. 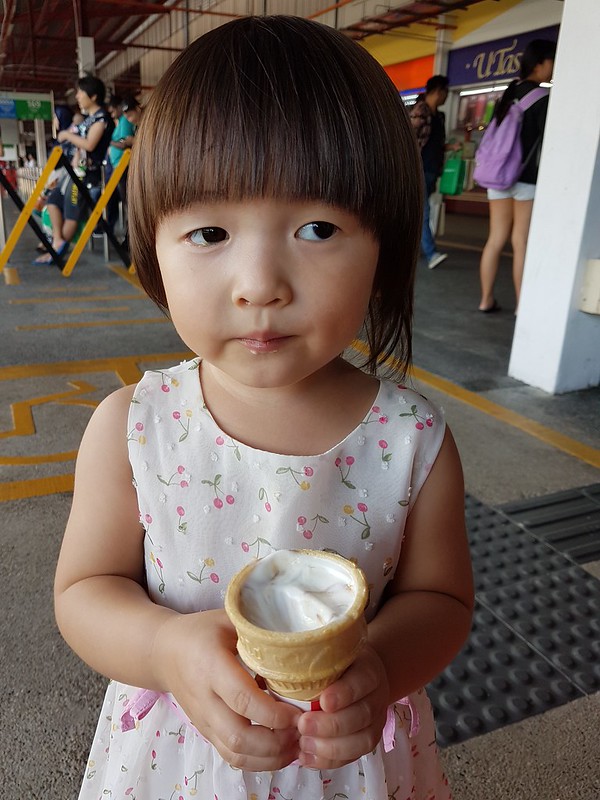 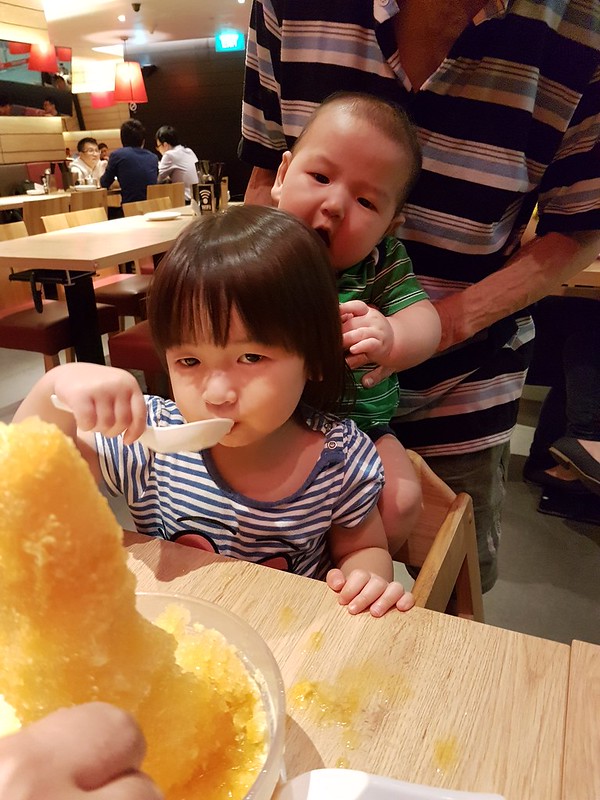