Elise is 13 months now and has graduated from being a baby to a toddler. She’s more assertive, mischievous, tries to push boundaries (because she doesn’t know what the boundaries are) and vocal. There’s a stark difference between parenting a baby and a toddler. It’s the next stage of our video game. I’ve come up with some realisations about this stage. 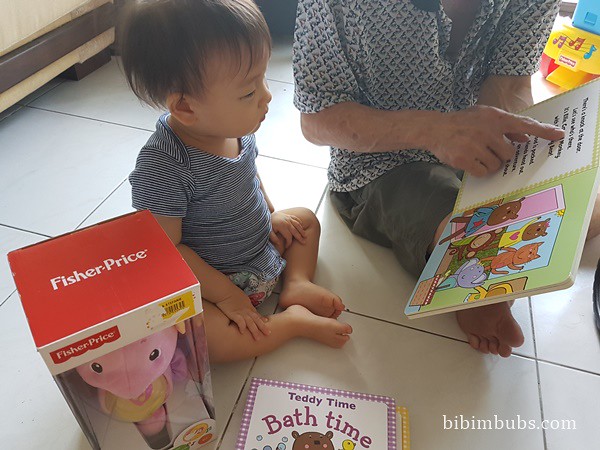 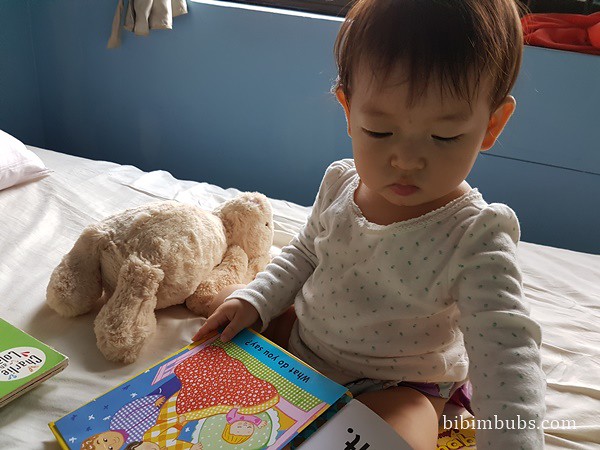