The whirlwind has more or less come to a pause for now – we have scheduled a date for her eye surgery – it will be next Friday. At first, the coordinator told me that the earliest available date was 21 December which got me into a mini rage but the surgeon managed to secure a slot for next Friday.

My brother-in-law treats Elise as his own daughter and took leave to research and beg the hospitals to review Elise’s case without Elise even being in Korea. This is not standard procedure but the top specialists at Korea’s National Cancer Centre agreed to review her condition and said from a medical point of view, it is not likely that successful treatment will be able to salvage her vision. It may cause dis-figuration of her facial structure or severely affect her brain if she moves during proton beam treatment. In view of the risks, her age and the tumour size, the standard recommendation is still to enucleate her right eye.

My in-laws are understandably devastated. I accepted the idea of enucleation after consulting Dr Quah Boon Long who told us firmly that if we don’t enucleate her eye, her life will be in danger. Dr Ganga (NUH), the surgeon who will be performing Elise’s enucleation also told us that if it were his daughter, he would also make the same decision. My husband took a bit later than me to accept the decision and we had heated fights over it – he smashed his phone against the wall (a decision he now regrets because it is no longer working). It is way more stressful on him than it is on me because I have a lot of support but he doesn’t. His support system cannot be physically here with him so the stress is compounded. After hearing the news from Korea, he has more or less accepted it.

To me, if her cancer can be fully cured with the enucleation, I think it is very reasonable to exchange an eye to have her grow up around us. We can still hug and kiss one-eyed Elise. Our hurriedly packed luggage will need to be unpacked and kept away for now. We can still go to Korea to get better prostheses for her so it will look more natural.

In any case, we still have to wait for Elise to fully recover. Her appetite has returned though she’s still coughing badly. Two nights ago, she was so miserable with cough, runny nose and high fever so we went to the Childrens’ A&E at 3am. The MO who saw her said it’s a viral infection and her lungs are clear. The PD who saw her later in the afternoon also told us that the only thing we can do is to wait it out. Thankfully, her appetite has started to come back and her nose is not runny anymore. Fever is gone as well.

The risks of undergoing General Anaesthesia are increased when the child is sick so even if the surgeon is willing to, the anaesthetist will not agree. This means we now have about 9 days for her to fully recover and boost up her body because her immunity will again be lowered when she goes on drip. Hopefully she recovers fast enough so we can let her meet her baby friends before her operation.

After the operation, if they examine the tumour and are satisfied that the cancer has not spread to other parts of the body, the surgery will be considered a “cure” and there won’t be a need for chemotherapy. If it has (which we really hope is not the case), the doctors will then make her go on a 6-dose chemotherapy cycle. I am honestly not sure how little children handle chemotherapy and certainly do not wish to subject her to it. The doctors in Korea said that most patients they treat are aged 2 to 3 when the tumour has already spread and the damage on the eye is visible. Therefore, the doctors in Korea also say that if surgery is successful, it is a likely cure without disfigurement and side effects from chemotherapy or radiotherapy.

The operation will be a 1.5 to 2 hour surgery and she will be warded for about 2 days and given painkillers to deal with the pain. The possibility of infection seems low as the surgeon mentioned that he doesn’t even usually give antibiotics. What they will do is excise the eye, remove the tumour, cut the optic nerve, put in an acrylic implant and affix the muscles to the implant. Lastly, the surgeon will place a plastic cover over the implant. Then her eyelids will be stitched shut to allow healing and opened before she is discharged. 4 to 6 weeks later, she will have to go for another procedure where they will do an assessment and proceed to create her prosthetic eye.

I touched a few prosthetic eyes – all custom made prosthetic eyes are delicately hand-painted and there shouldn’t be much noticeable difference in photos. However, the eye will definitely not move as freely as her current one, after all, it is not an eye but just a cover. 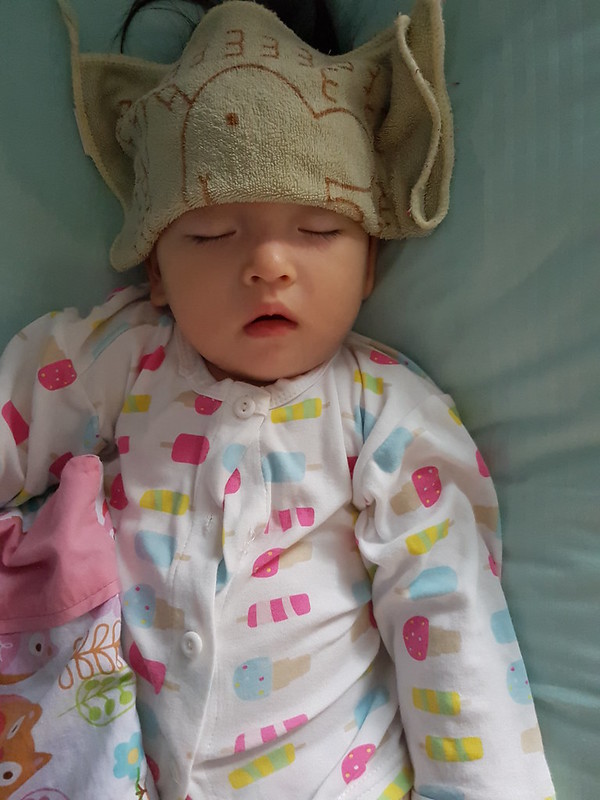 Sometimes, we will look at her and cry but even if the tumour was discovered earlier, it seems like it would still have to be removed if we don’t want her to undergo chemotherapy. Therefore… it can be said that we enjoyed more months with her two eyes. We also finally had our professional photo shoot and hired a photographer to take pictures of her birthday party for better quality photographs. 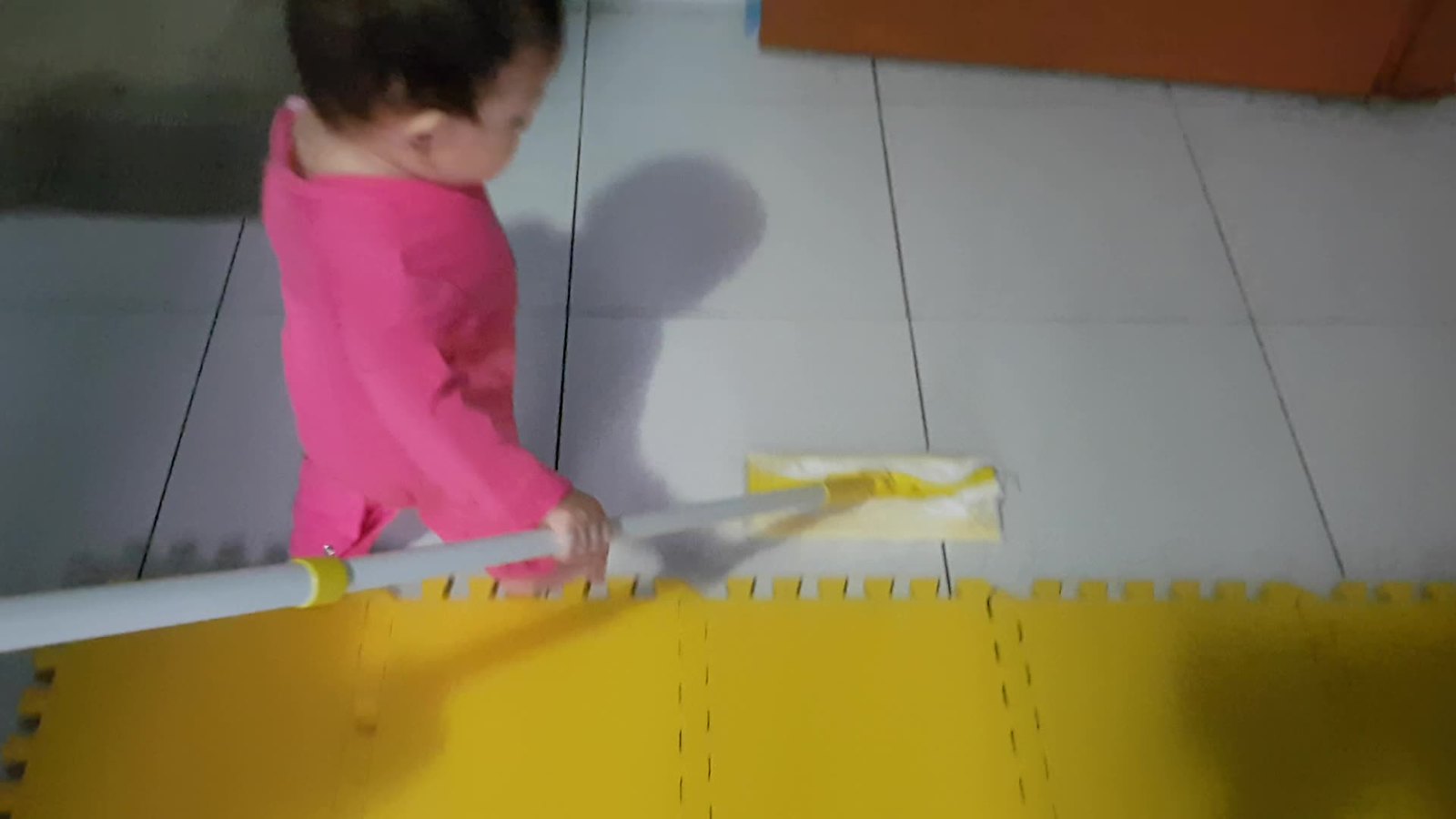 Elise likes to make herself helpful at home. When given a piece of tissue, she’ll wipe the table. She can drop her clothes into the laundry bin too. She’s learning new words but it’s a mix of Korean and English. Just this morning, she looked for me and called out clearly, “엄마~omma~”. I’m looking forward to grow with her. At least a decision that both of us agree on has been made and there’s some free time for Elise until then. One thing at a time.

One Reply to “Bye Bye Eye”