It’s a Friday but I came across two pieces of heartbreaking news online today. A mother with one-month old twins just received news of her ALS diagnosis and she fears that she may not live to see her babies turn 1 year old so she’s expressing as much milk as possible to store for them before she leaves this world. Her arm muscles have weakened so much, she can no longer carry her infants.

Another mother of a 2 year old boy was recently diagnosed with a terminal illness and has to wean so she can receive treatment and asked for advice on how to end the nursing relationship without tears.

Most mothers expect to be there for their child until they become independent. To have doctors put an expiry date on you jolts you and forces you to adjust your expectations. When that happens, the value of each day increases exponentially. You start to think of the future of your child without your existence.

I won’t be able to celebrate their first birthday together.

What if my baby wakes up at night looking for Mama, but I can’t be there to comfort her…?

Will she be alright on her first day of school?

What if she gets bullied?

Who will calm her when she gets her first period?

My mother left the world when I was 11. She was stern but warm. Her specialty dishes were cabbage rice and Teochew steamed pomfret. She also made us double-boiled black chicken soup. We would attend church every Sunday. We bickered; she labelled me as “rebellious”. In the first few years without her presence, my dad and I had it rather rough. The floor was often so dusty our feet turned black from walking around. We never cleared our kitchen pantry or cooked. There was one night where my father was ill and I boiled some rice grains in water to make porridge only to find that there were worm husks. It was miserable.

People I met assumed I had a mother until I corrected them and they went “Oh I’m so sorry I didn’t know!” and I’d just wave them off – it was such a long time ago. If you ask me what the difference is living without a mother, I can’t really answer because we just lived like that. We adjusted to living without her and there were many days where she was conveniently forgotten about. I can only make assumptions of what would have happened if my mother were still around based on my memories of her. I would likely have attended a girls’ school then JC and a local university. Curfew? Very likely. If she could meet Elise now, would she be proud? Her framed photo is still on a desk and my father still keeps her photograph in his wallet.

I’ve only had one dream of her. In the dream, it was dark all around except for a spotlight. She was dressed in a white dress and she gave me a tight embrace. No words were exchanged. Then she disappeared. I woke up in tears. I’ve not dreamed of her since. I take that dream to mean that she’s in peace. She was a staunch Christian, so I guess it’s safe to say she went to Heaven?

We often say that the years are short, but the days are long. It’s easy to get lost in the routine of each day, feel stressed and snap at our loved ones. I’m guilty of this – taking people for granted.

All of us have expiry dates but none of us know when our last day on Earth will be – it could be 50 years later after all our peers have passed on, 10 years, two years or one. Some people wake up expecting a normal day but never make it home.

It sounds gloomy and depressing and it’s not something we actively think about. I’ve had a near death experience where I almost drowned in Boracay whilst diving but it was before I had Elise. I thought I was definitely going to die when water flooded my regulator and my Octopus was missing (lesson well learnt). I swam over and grabbed my friend’s regulator and we made an emergency ascent from 18 metres deep.

There are so many trivial things we rant about daily – our spouses, our tantrum-throwing kids, annoying in-laws (not me!), work, that person in the lift who pressed the “Door Close” button when he saw you approaching, train breakdowns.

One day, none of these will matter.

Hug your loved ones close and find meaning in each day, however difficult because one day, our bodies will disintegrate and the only thing left will be memories of us. 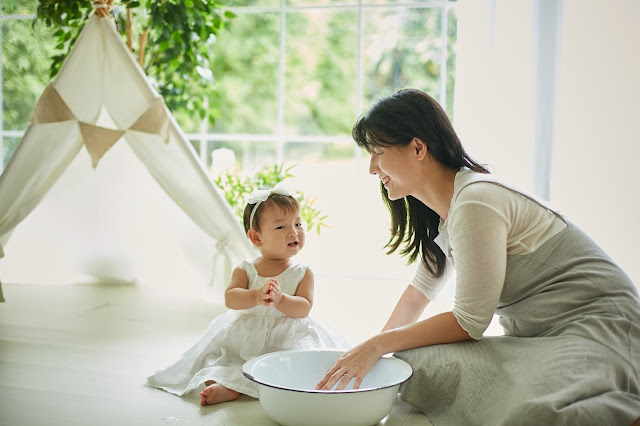 No comments yet
death general life