We’re back home safely after visiting our second home in Korea! 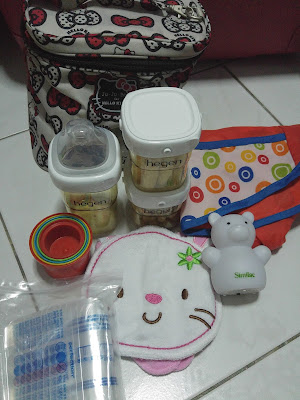 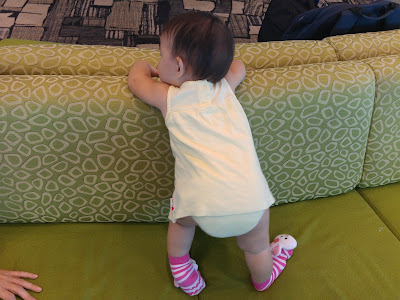 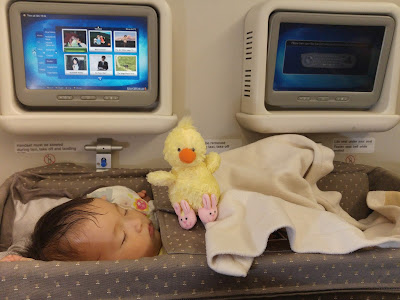