You hear a faint whining coming from somewhere near you.
You look around, and see that a person is lying down and has just soiled herself.

You are unsure if you should wake her up, or leave her lying down. You decide to clean her up a bit.
She appears to be thirsty, so you give her a bit to drink.
After being drinking, she proceeds to throw up over your tee shirt.

Then she begins to laugh and smile at you.
“What’s so funny”, you think to yourself.
She doesn’t respond, but continues to smile. 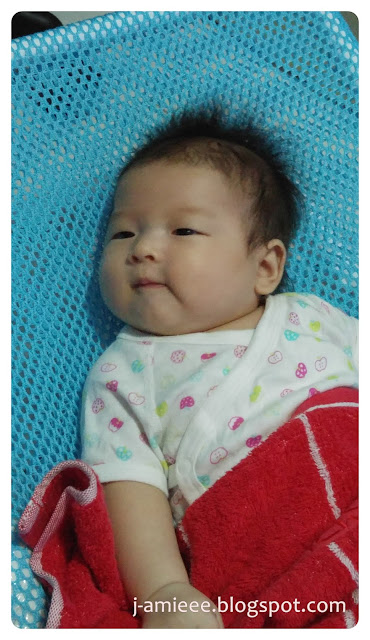 Drunk woman on the streets?
No. My daughter.

I woke up to her whining, and found that she had a wet diaper. I was about to wear a new diaper for her when she decided it was a good time to pee. I put on the new diaper for her nonetheless, hosed down the changing mat and fed her a bit.

She continued whining after her milk, so I was cuddling her when she threw up over herself and my tee…and gave me a bright smile. She kept smiling even after I washed her up. I put her tummy to tummy, and she vomited again. -_-

Thankfully my father took over and soothed her back to sleep. 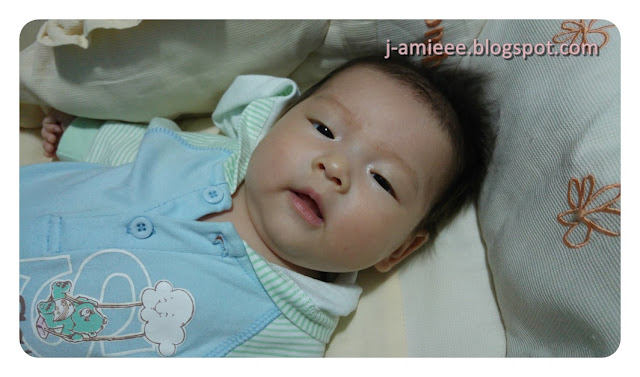