It’s very common for moms whose EDDs are in the same month to gather together so they can compare milestones and their babies can join play dates with other babies their age. There’re about 300 moms in the main group, so a lot of moms usually congregate in smaller cliques.
Today, the main group organised a gathering so we brought Elise there. Luckily, her friends were all there so we didn’t feel too lonely. There was a buffet spread, popcorn, candy floss and ice cream booth as well as a photobooth. 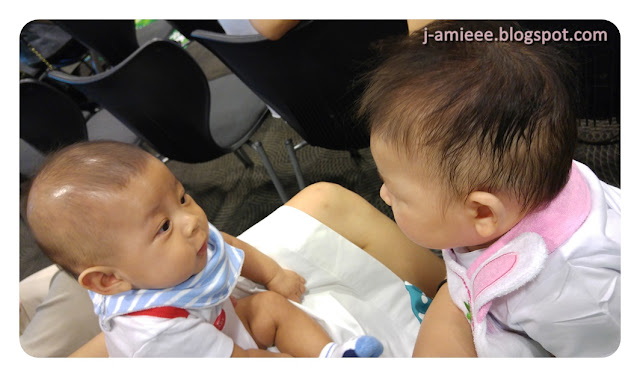 Elise and Noah had a long conversation where they baby talked, stared at each other and laughed. It was really cute!
One of the programmes was a Music and Movement class for parents and babies. The instructor told us to maintain eye contact with our child, but Elise kept turning her head to look at Matty and didn’t even look at me! We had zero eye contact.
It’s actually more tiring for the parents than the babies, because we have to lift them up and down, walk under “bridges” and play with parachutes. I’m not sure if the babies even understood what was going on. 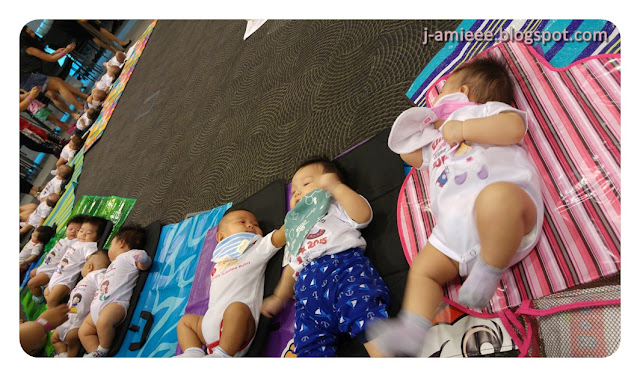 Babies in a row. This is like 1/3 of the babies present. There was a baby near us who slept right through the session! Hehehe. 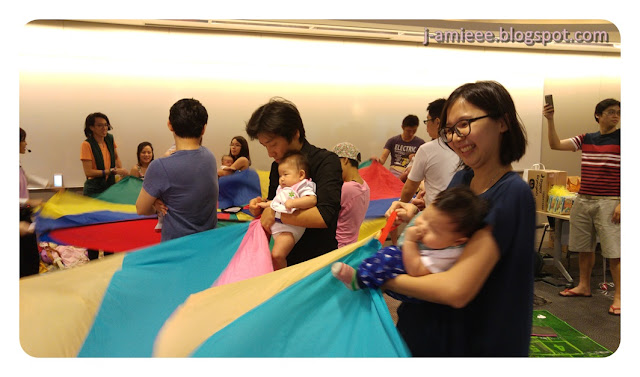 The things that parents do for their children. Afterwards, there was a mass photo shoot involving 50+ babies. It was chaotic and resembled a baby market. There were babies who screamed, babies who screamed after hearing other babies scream, babies who looked frightened, and babies who just looked around. Elise and her friends were the calmer ones. So proud of them.
The 50+ babies present for the event. It really looks like the babies are for sale or something. 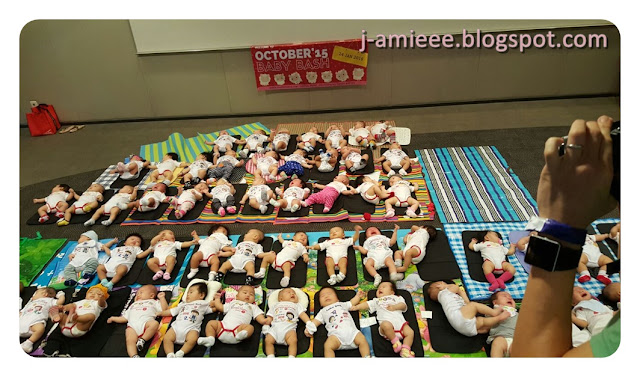 The lucky draw prizes were attractive as well! The more attractive prizes were the Parklon Playmat, Tula carrier and Avent Steamer Blender.
Yvette was aiming for the high chair or Tula, but when the host asked if anyone wanted (to win) the nursing cover, Matty babbled “me, me” and Yvette’s name actually got called! It was so hilarious. I won a nursing cover as well. I don’t exactly need it, but it’s really soft to touch, so I’ve put it in the wash and I’ll try it out.
Elise had her milk and zonked out. It was fun, well organised, and the babies had a great time! 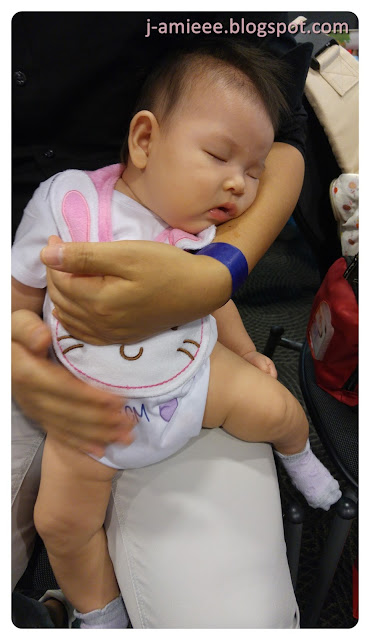 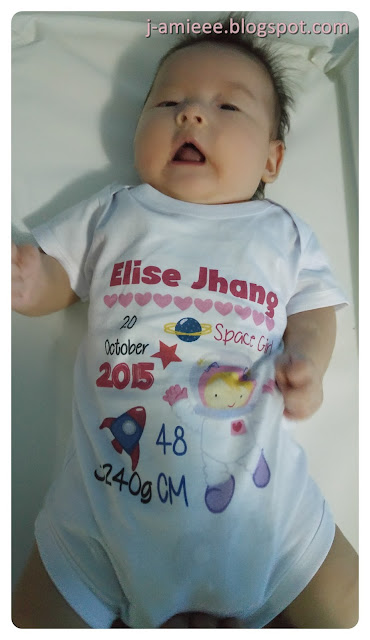 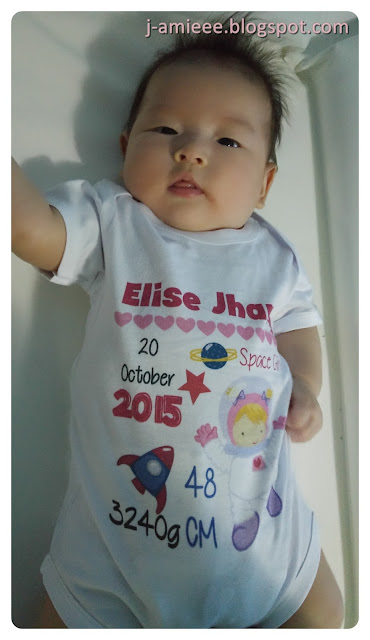 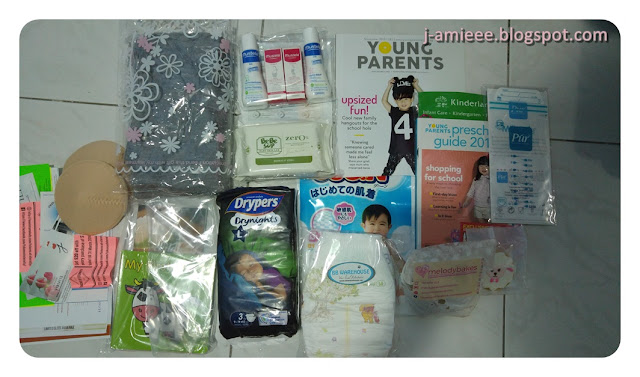